This article is © 2019 by Max Welling. The article is licensed under a Creative Commons Attribution (CC BY 4.0) International license (https://creativecommons.org/licenses/by/4.0/legalcode), except where otherwise indicated with respect to particular material included in the article. The article should be attributed to the author identified above. 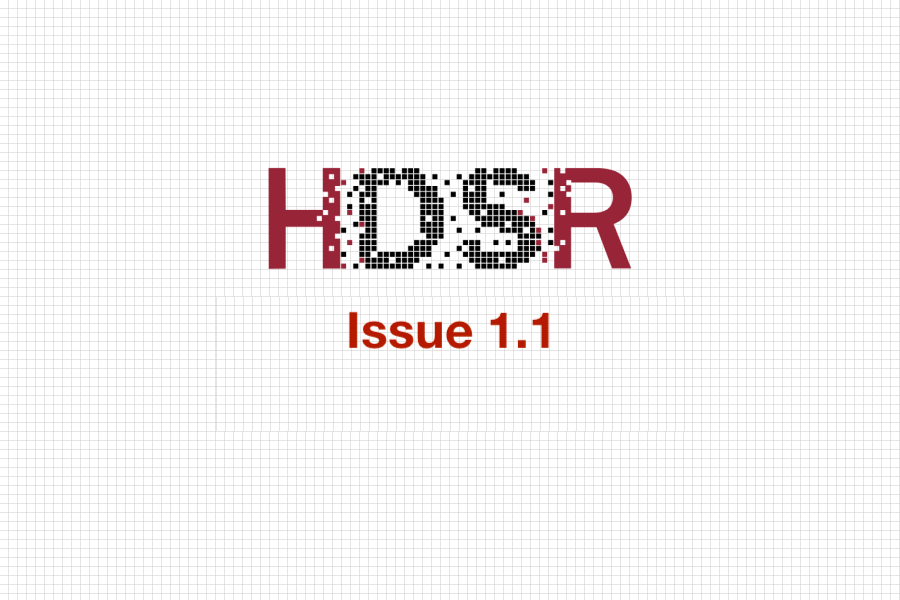 AI: A new Engineering Discipline or the Alchemy of Our Time?
by Maria Fasli
Another Commentary on Artificial Intelligence—The Revolution Hasn’t Happened Yet

The AI Revolution Needs Expertise in People, Publics and Societies
by Barbara J. Grosz
Another Commentary on Artificial Intelligence—The Revolution Hasn’t Happened Yet

Why Artificial Intelligence May Not Be As Useful or As Challenging As Artificial Stupidity
by Andrew W. Lo
License
Creative Commons Attribution 4.0 International License (CC-BY 4.0)
Comments
0
?
Login to discuss