This special theme of Harvard Data Science Review presents a broad range of research and commentary from a variety of fields and stakeholders related to the report and the issues of reproducibility and replicability in research.

The preview image for this editorial was provided by photographer Igor Siwanowicz.

Victoria Stodden has no financial or non-financial disclosures to share for this editorial.

©2020 Victoria Stodden. This editorial is licensed under a Creative Commons Attribution (CC BY 4.0) International license, except where otherwise indicated with respect to particular material included in the editorial. 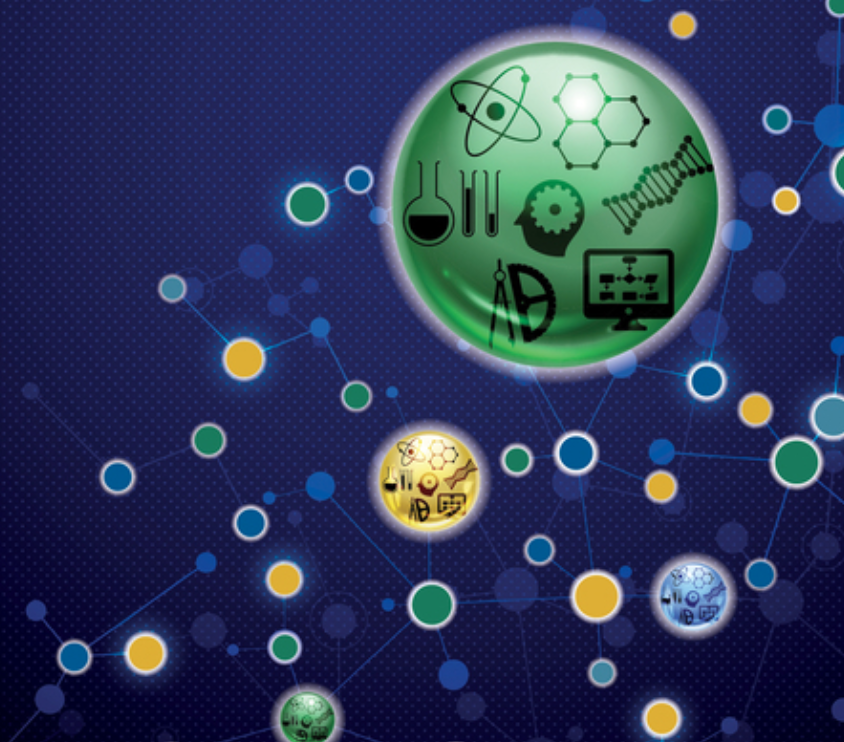